After last week’s disappointing 1-1 draw against Nof Hagalil, Maccabi arrived at Teddy Stadium for the league game against Beitar Jerusalem, which coach Erwin Koeman resigned after last week’s loss to Bnei Sachnin. Maccabi’s interim coach Barak Itzhaki made three changes to the starting line-up on the side which was held to a draw at Bloomfield as Ofir Davidzada replaced Enric Saborit at left-back.

The remaining defensive line remained unchanged, with Idan Nachmias retaining his place alongside Luis Hernandez as two center-backs while Andre Geraldes completed the four right-backs. Sheran Yeini led the team with the captain’s armband as the veteran skipper took on the role of presenter just behind Gabi Kanichowsky and Dan Biton who replaced Eyal Golasa

Tal Ben Chaim, who has scored one goal in each of the last two league games against Hapoel Haifa and Nof Hagalil has retained his place. Brandley Kuwas, who has not scored in the final of matches but has been on target in the previous three outings, retained his place while Stipe Perica returned to the side at the expense of Osama Khalaila who waited for his chance on the bench.

Daniel Tenenbaum and Dan Glazer, who have both recovered from their respective back and knee injuries, were back among the substitutes.

The Maccabi started the game with their back foot as the home side appeared to have dominated the opening minutes with Aviel Zargeri threatening to draw the first blood only to have his shot recovered by goalkeeper Daniel Peretz. With five minutes to go, referee Daniel Bar Natan was forced to stop the game for a few minutes to ensure that the smoke from the flares lit in the outer section dissipated and visibility was restored. Shortly after the game resumed, Stipe Perica released a cross from Brandley Kuwas on the way to Dan Biton who released his shot. Sheran Yeini tried his luck with a long-range effort in the 10th minute to see his shot soar over the crossbar. 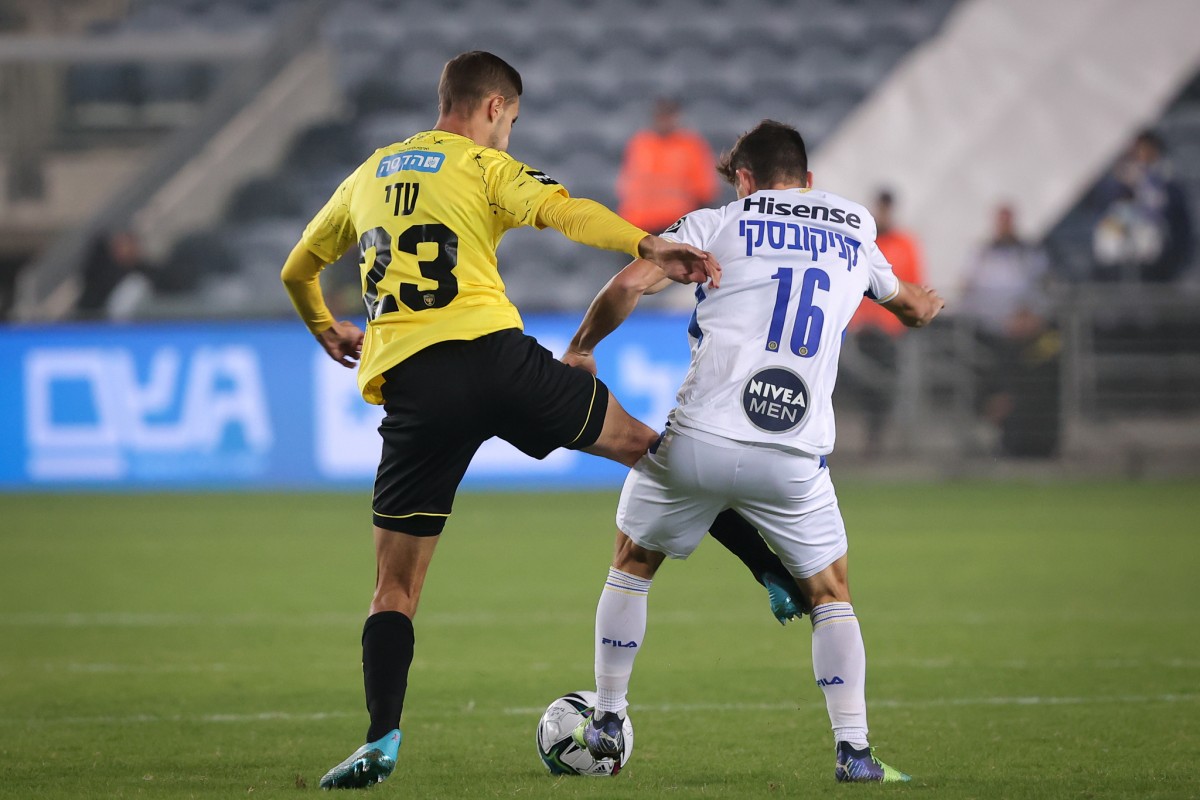 A cross from Yeini to Perica in the 16th minute hit the Croatian striker but the dominant striker pointed his header far. Liran Rotman had time and space to break through the right side of Maccabi’s defense in the 20th minute before the small Beitar winger sent his shot from narrowly sideways. Rotman saw another shot blocked by Andre Geraldes three minutes later before Peretz launched a counterattack which started with Tal Ben Chaim and resulted in a shot from Gabi Kanichowsly which also missed the target on the opposite end .

Just half an hour later, the stalemate was finally broken when Maccabi took the lead thanks to Brandley Kuwas who exploited a schoolboy mistake from Ofir Kriaf to grab the ball loose, round Itamar Nitzan and with the goal. at his mercy bury him in the Beitar report. In the 37th minute, however, the Beitar was back on a level playing field when King Herman floated a right cross and Yarden Shuah shot a half volley that beat Peretz and came off the post for the most. great pleasure for the local supporters. 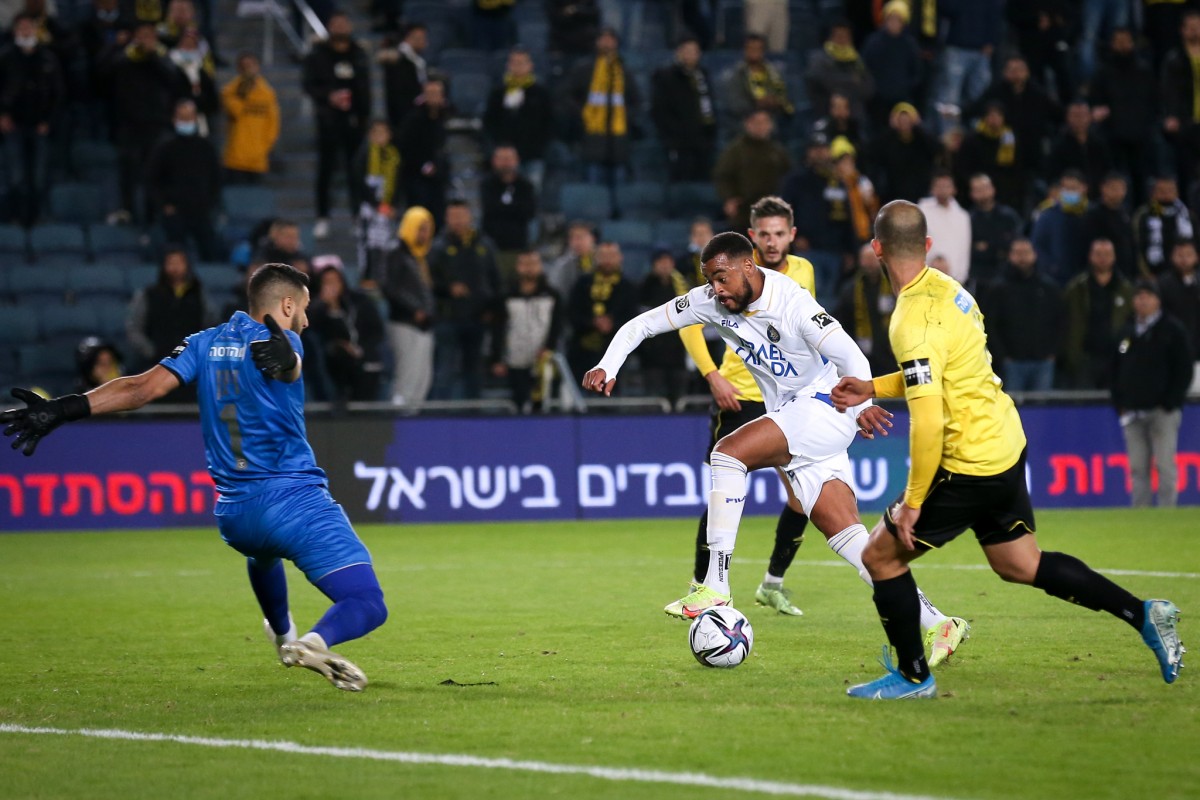 Despite four minutes of added time, no goals were scored as the two teams entered the locker room to warm up from the cold Jerusalem.

With no change in the meantime, the Maccabi returned in the second half where he stopped as a Ben Chaim crossing in the 49th freed Dan Biton in the box, but the midfielder’s left-footed shot was hit by Nitzan for a corner.

Maccabi regained the lead in the 55th minute as Ofir Davidzada’s precise cross from the left allowed Perica to rise above Nitzan and bring the ball home to carry the score to 2-1. 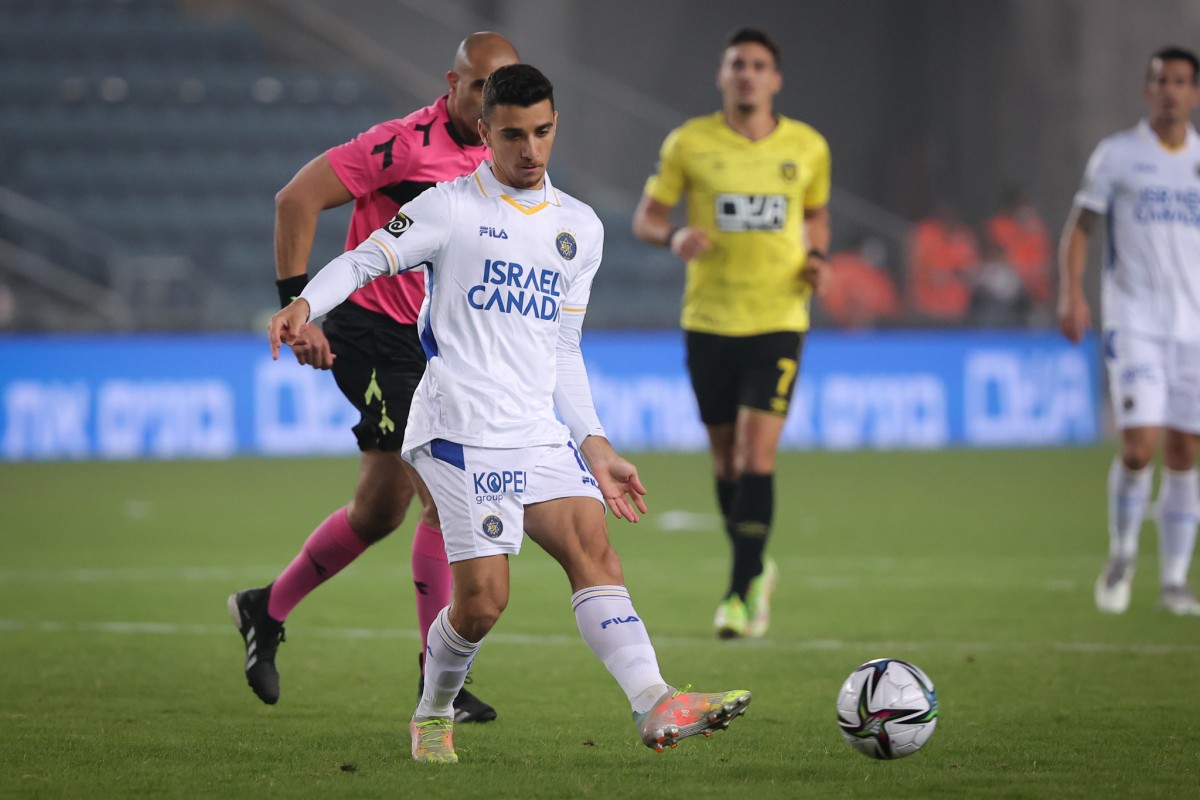 Guerrero approached the 71-score sheet as he ran on a smart shot from Yeini that caught Beitar’s defense flat. But the Panamanian striker was pushed back by Nitzan who charged his line to save at his feet.

Two minutes later, Shuah looped a right-footed shot that missed Maccabi’s top corner and on the opposite end, Guerrero was knocked down to the edge of the box by an awkward challenge from Kriaf. Kanichowsky took the resulting free kick only to see his shot go frustratingly sailing. 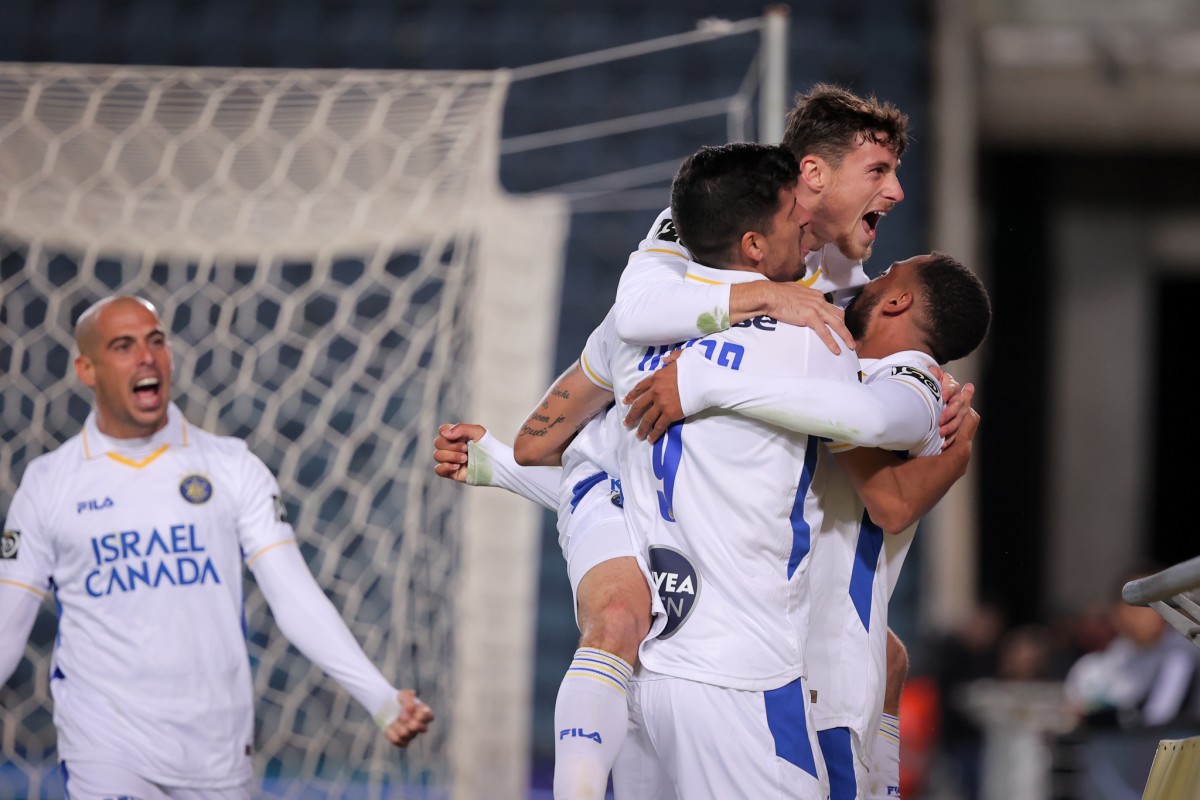 Richmond Boakye tried his luck in the 82nd minute but his shot slipped past Peretz’s post. Beitar started to have a good time, leading Itzhaki to make another double substitution on 87 as Eylon Almog replaced Perica while Dan Glazer replaced tired Kanichowsky. Avi Rikan replaced Kuwas in added time as Maccabi had another chance to increase the lead only for Guerrero to send the ball over the bar.

Bar Natan’s final whistle saw the Maccabi players celebrate the victory and the three points with the 3,000 traveling fans who braved the cold and returned to Tel Aviv with a smile on their face. 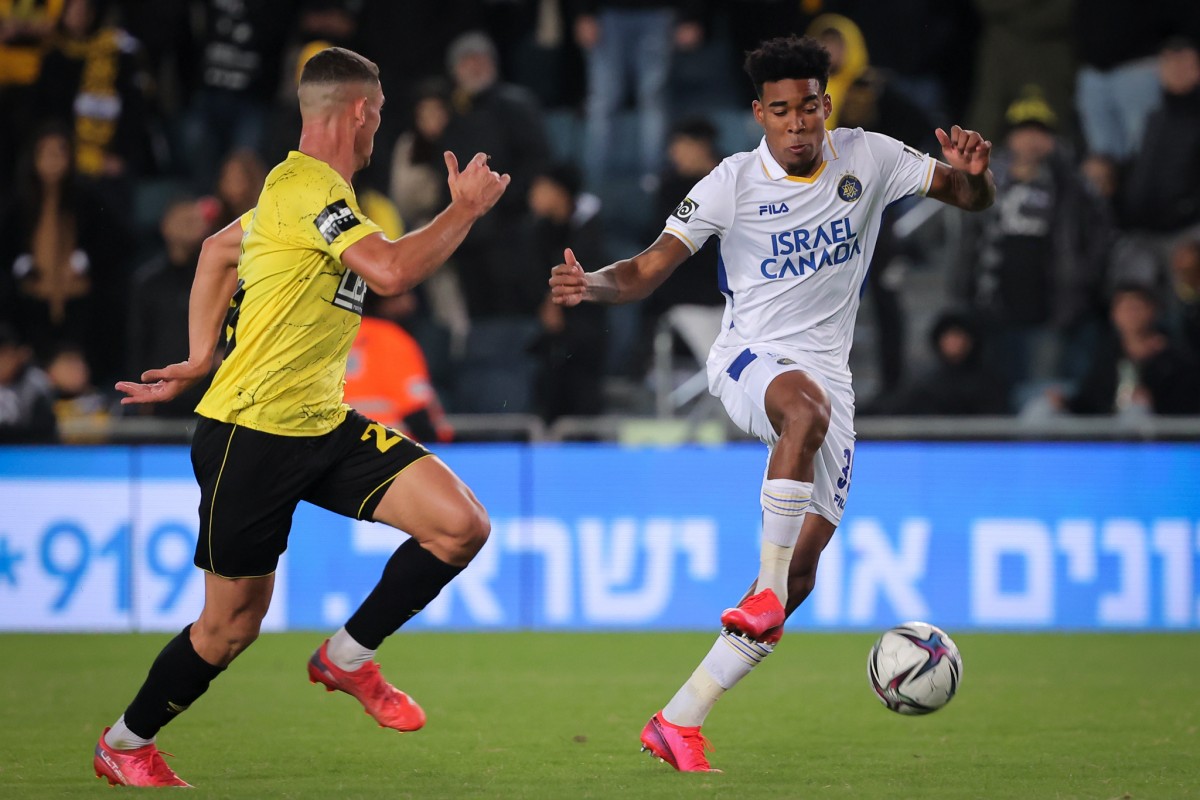