Avram Grant, the former football coach of the Israel national team and English club Chelsea, was accused of sexually harassing several women in a television investigation broadcast on Sunday.

On Channel 12’s investigative show ‘Exposure’, journalist Haim Etgar presented nearly an hour of testimony from several women who accused Grant of using his prominent position to try to coerce them into sex. .

The women told a similar story of an influential man who offered to advance the careers of young women in exchange for sex, pressuring them until they gave in.

One woman said that in June 2020, Grant, now 67, invited her to his Tel Aviv apartment with an offer to help her find work.

“He said to me, ‘Make yourself comfortable, take your clothes off.’ I thought he was joking. I was sitting away from him, on the edge of the sofa. He asked me to come closer and tried to hug me, really grabbed me and wouldn’t let go,” said the woman, who was 22 at the time.

“I felt uncomfortable, he put his hand on my thigh and I remember immediately moving his hand. After a few seconds of talking, he grabbed me by the neck, as if he was choking me , turned my head towards him and tried to force kiss me,” she said, adding that she immediately said no.

The woman said he refused to let her go and she was forced to spend the night sleeping in Grant’s apartment. “I didn’t have the courage to tell him no. Grant then tried again and took her hand and placed it on her crotch, at which point she went to the bathroom and started crying, she said.

After finally falling asleep in a separate bedroom, she woke up the next morning to find he was holding his exposed penis above his head, she said.

She confronted him about his actions several weeks later after he apparently mistakenly sent her a photo of another young woman.

She played voice notes from Grant in which he at first seemed to recognize what he was accused of, but then tried to describe it as a consensual party. Later he said, “I don’t discuss my private affairs with anyone, what I did with you or what I’m doing with anyone else.

Several women said that while working with Grant, he made sexual remarks to them, which made it difficult for them to maintain a professional relationship with him.

Another woman, identified as a prominent sports journalist in Israel, said Grant offered to help her in her early career. He then started making inappropriate comments to her and sent her harassing messages for several years. Several of the women recounted similar behavior from Grant. 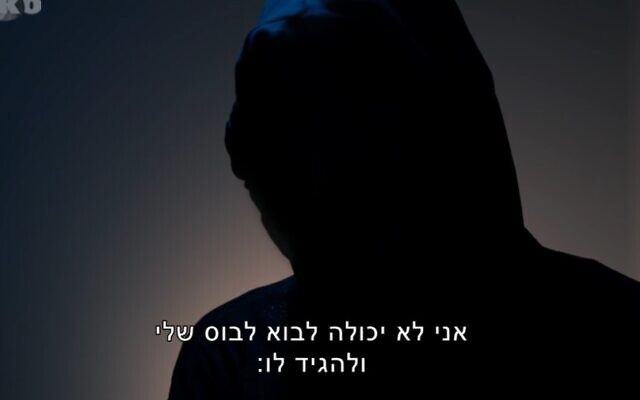 Many of those who testified against Grant were well-known journalists, Etgar said, noting why identities were disguised and some of the voices of those complaining. The women said they feared the consequences for their careers if they came forward.

Several said they were denied access to Grant on a professional level after rebuffing his advances. They also said his behavior was an open industry secret.

Another woman, whom Etgar called a well-known local Israeli role model, said she was starting to launch an international career when Grant offered to help her. She flew to England to meet him.

During a meeting in a hotel, he suddenly undressed and tried to convince her to have sex with him.

“I said no a million times, but he persisted and persisted… I felt like I had to, so he let me go,” she said, adding that he didn’t. used physical force.

The woman said she later suffered from depression and retired from modeling. “I didn’t want people to notice me anymore.”

Grant, a well-known football manager in Israel, rose to international prominence in 2007 when he was appointed manager of Premier League football team Chelsea, by Russian Jewish billionaire owner Roman Abramovich, leading them to the final of the Champions League. 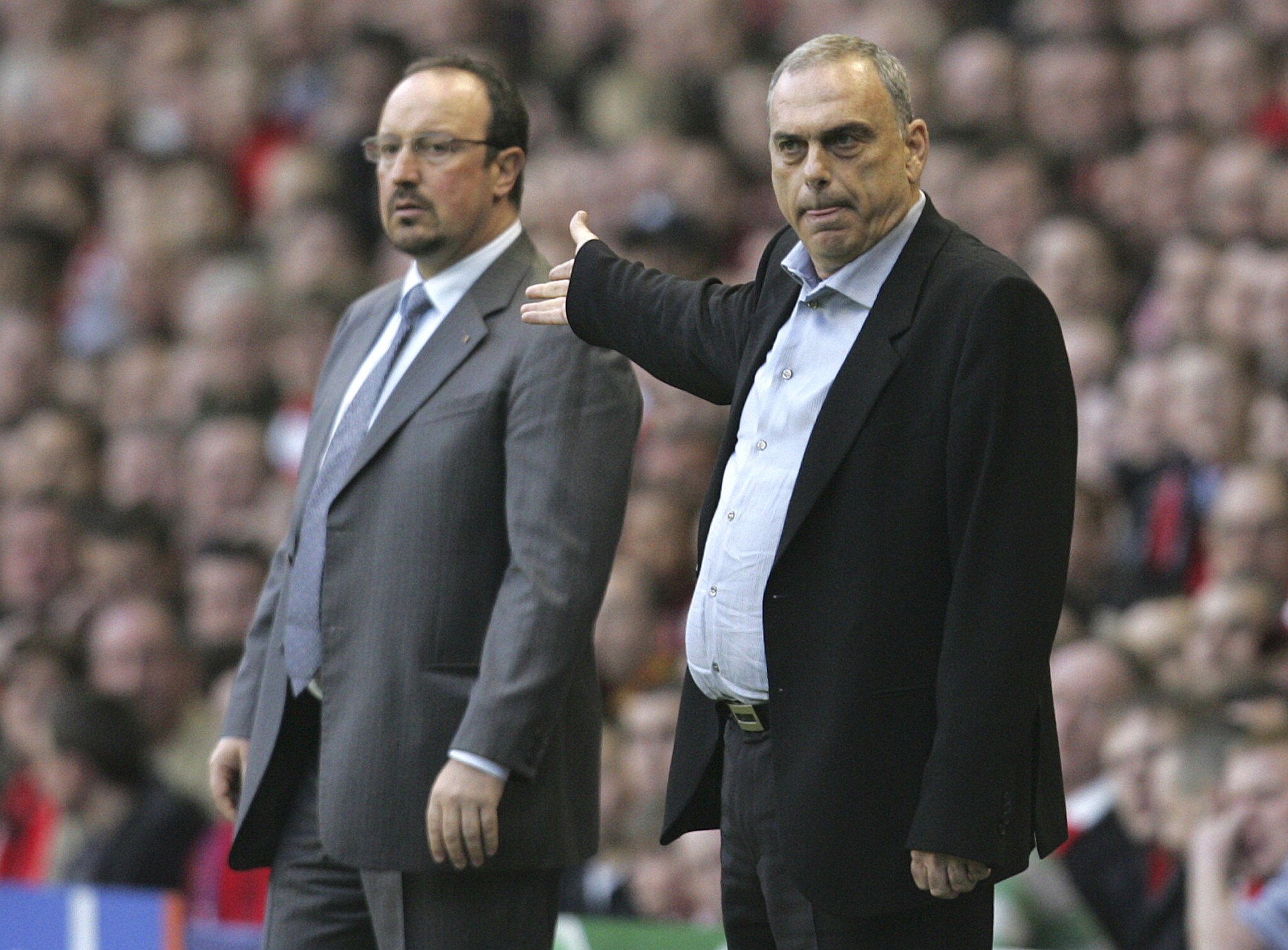 He also coached West Ham and Portsmouth in the Premier League and also coached the national teams of Israel and Ghana, in a career that took him to several countries.

The reporter, Etgar, posted a message on Facebook ahead of the broadcast, saying it was “the most disturbing and difficult investigation I have worked on in years”.

Etgar said that after “a brave woman” came forward, “the floodgates were pierced.”

“The women’s testimonies all tell the same story. A story about the powerful and well-connected coach who can easily launch a career, how he knew how to use his position with young women who were grateful for his help, but he took advantage of it and hurt them .

Etgar said that during research for the show, he and Channel 12 came under ‘massive pressure’ from Grant associates, with threats of legal action and attempts to smear the women who had come forward. . 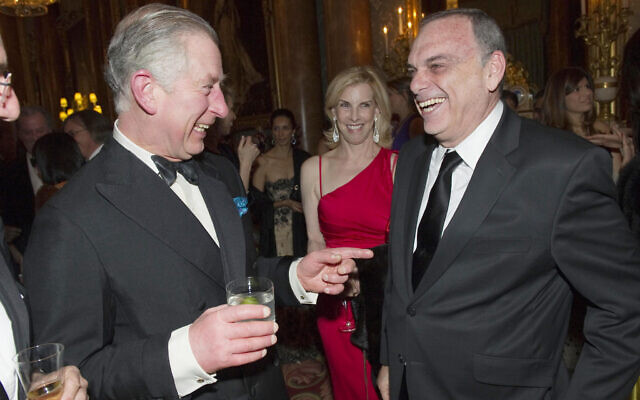 The Prince of Wales, chairman of the Prince’s Foundation for Children and the Arts, meets West Ham manager Avram Grant at a gala dinner and theater performance for supporters of the charity at the palace from Buckingham, London, February 1, 2011. (Arthur Edwards/The Sun/Pool)

In response, Grant did not deny the charges, saying any damage he caused was unintentional.

“In my life, both personally and professionally, I have always sought, beyond any success or achievement, to remain a human being and to respect every woman or every man, whoever they may be.” he declared.

“I am a sociable person, a man of friendships. And over the years, I’ve had relationships with women. In all of these relationships, I tried very hard to treat them with respect and friendship and never intended to behave unfairly or harm a woman in any way. Anyone who felt uncomfortable or hurt by me, I regret and apologize from the bottom of my heart.